Rev. Bill Buitenwerf is the Senior Pastor at East Gate Alliance Church, and the founder of the International Community of Alliance Churches. He is passionate about leading people into a personal relationship with Jesus Christ, encouraging them to grow in faith, and equipping them to do the same. He is fully reliant on the Holy Spirit’s power for holiness. Key emphases of his ministry include evangelism, discipleship, leadership training, helping the world’s poor, and providing intercultural ministry to our multicultural city.

Bill graduated with a Bachelor of Theology degree from Canadian Bible College (now Ambrose University) in 1986, and a Master of Divinity degree from Canadian Theological Seminary in 1992. He first pastored Maple Ridge Alliance Church, and has been pastoring at East Gate Alliance since 1993. He had the opportunity to serve as pastor to the Right Honourable Stephen Harper (2006-2015), and has gone on several missions trips to Mexico, Lebanon and Egypt.

In addition to his role as pastor at East Gate Alliance, Bill serves the Christian and Missionary Alliance denomination by leading and serving on committees at both the national and district levels. He was elected to the District Executive Committee in 2007 and served until 2013, holding the offices of secretary and then vice chair. At the 2017 Eastern District Conference in Ottawa, Bill was nominated and elected again to serve on the District Executive Committee for a second time.

Bill’s other interests include family time, designing, construction, water skiing, downhill skiing, fast cars, boats and motorbikes (or anything else really fast), chess, and tennis. Bill and his wife Jennifer have three sons: Kendall, Jason, and Aaron – who are the joy of their lives.

“Trust in the Lord with all your heart and lean not on your own understanding; in all your ways submit to him, and he will make your paths straight.“ 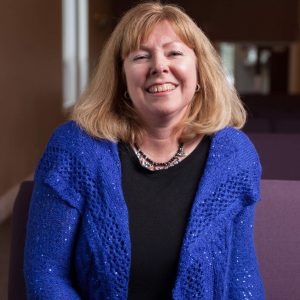 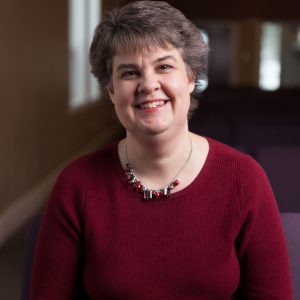 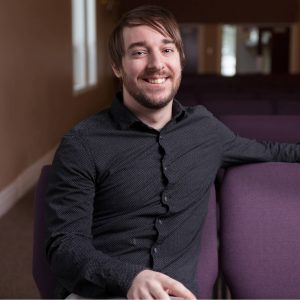